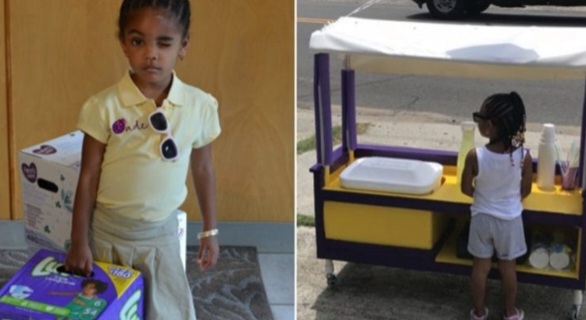 A little girl whose name is Ava Lewis is just three years old. She does a great job helping those in need in Durham, in north California.

She has a lemonade stand. She started her work as she began to tell her mom that she wanted to help children in need. Her mother’s name is Maggie Lewis.

The girl hesitated on selling lemonade or bracelets. She chose to sell lemonade. The mother of the little girl also helped her daughter to open a lemonade stall. 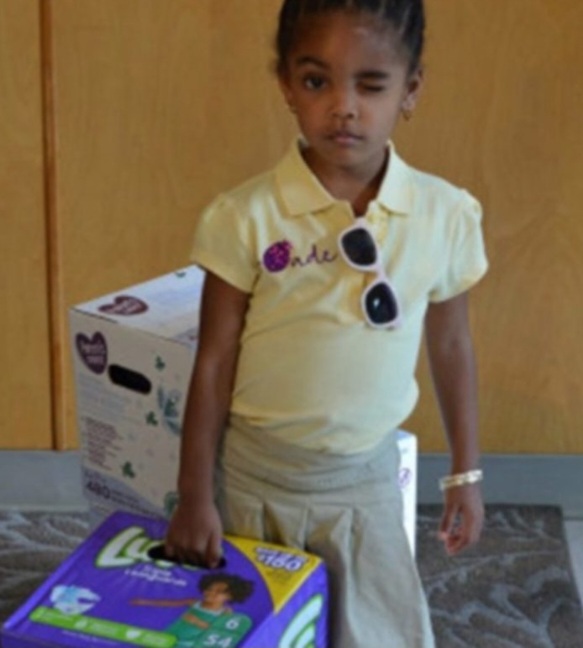 The bussiness plan was to buy diapers and feeding bottles for the children in need.The stall of the girl was near her mom’s beauty salon. Before starting the bussiness, the little girl and her mother and gradmother began to try different recipes.

Locals were informed about the girl’s small business and very soon she became a famous celebrity. The whole city knew about her. 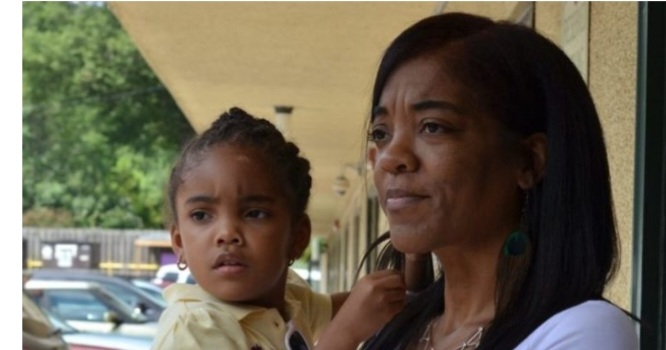 Recently, she reached her aim. She sold enough lemonade to buy bottles and diapers and donate to local charities.

The director of the charity told that for this little girl it means a lot to do such charity for other people at the age of three.