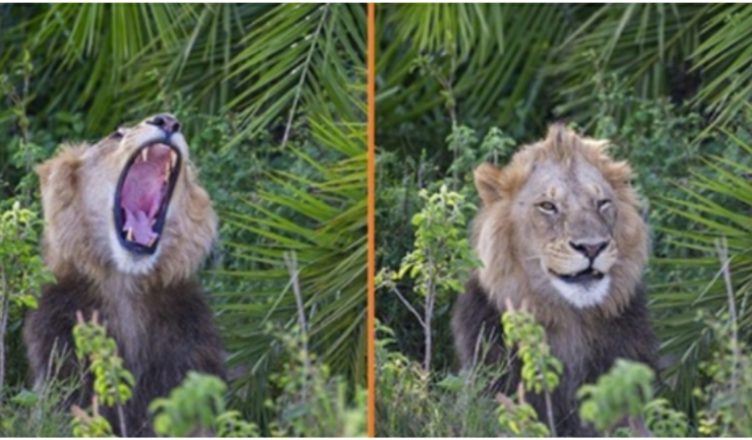 A wildlife photographer got the ‘shock of his life’ when he came a little too close to a lion before it let out a huge roar and flashed him a cheeky smile in Kenya, writes kingdomstv. 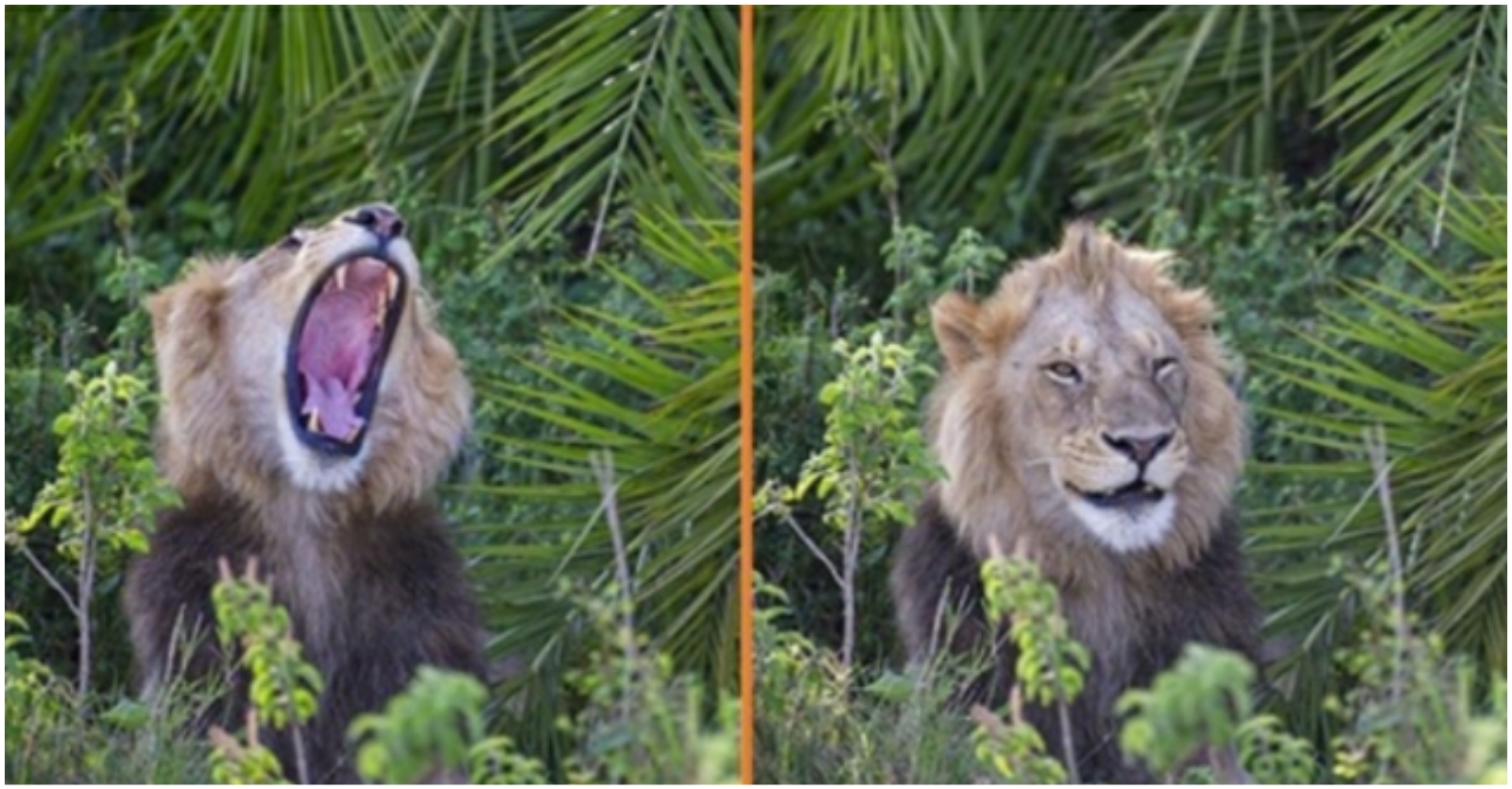 Gren Sowerby, 69, is living the dream, taking pictures of animals, landscapes and people all around the world.

He leaned in and got close to the big cat when it suddenly flashed its pearly whites and let out a massive roar on a safari in Maasai Mara, Kenya. 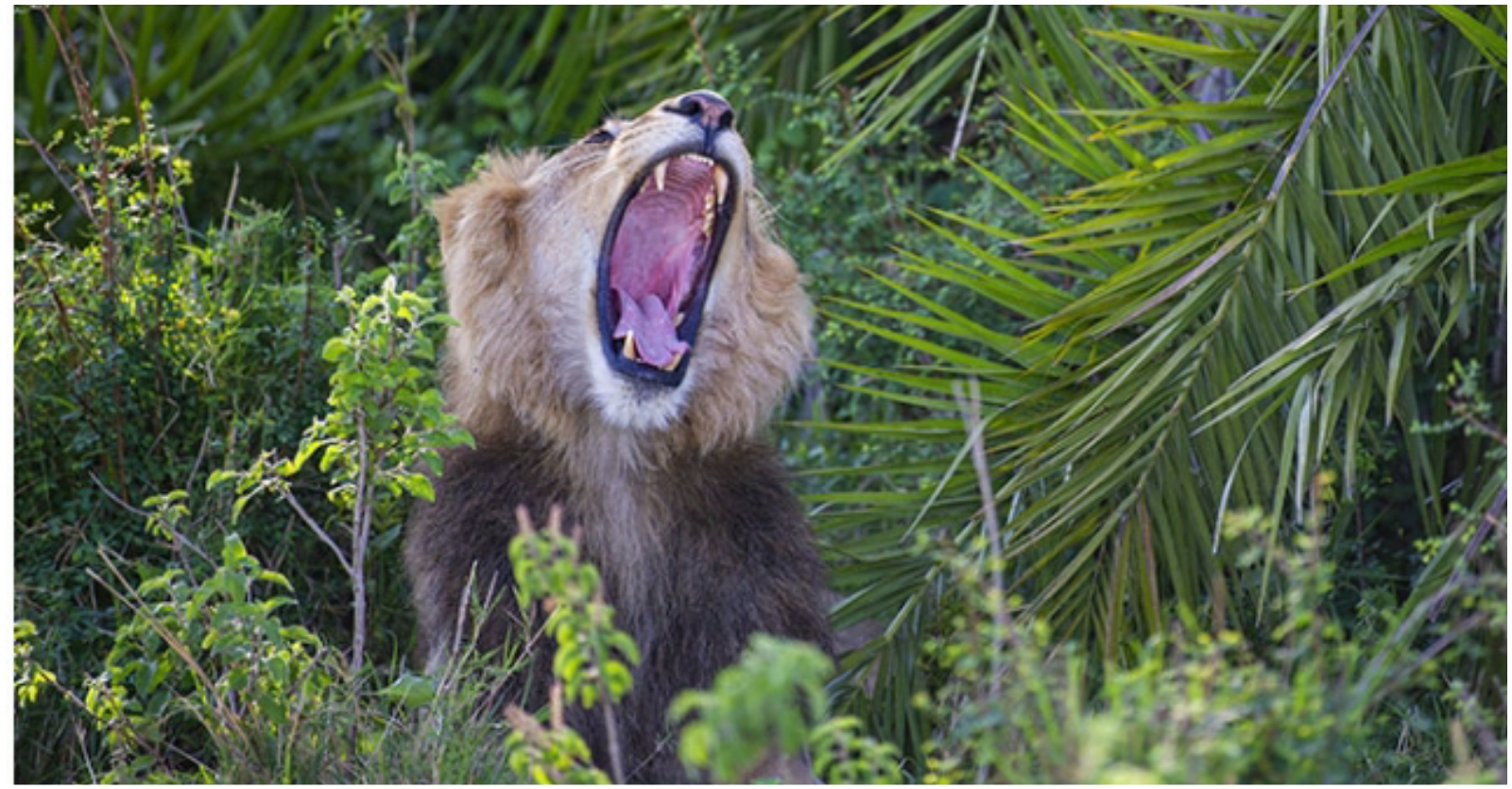 While he was initially startled, he continued to snap pictures of the ferocious animal and was left astonished when it gave him a smile.

These stunning photos recently went viral, and its no surprise why! 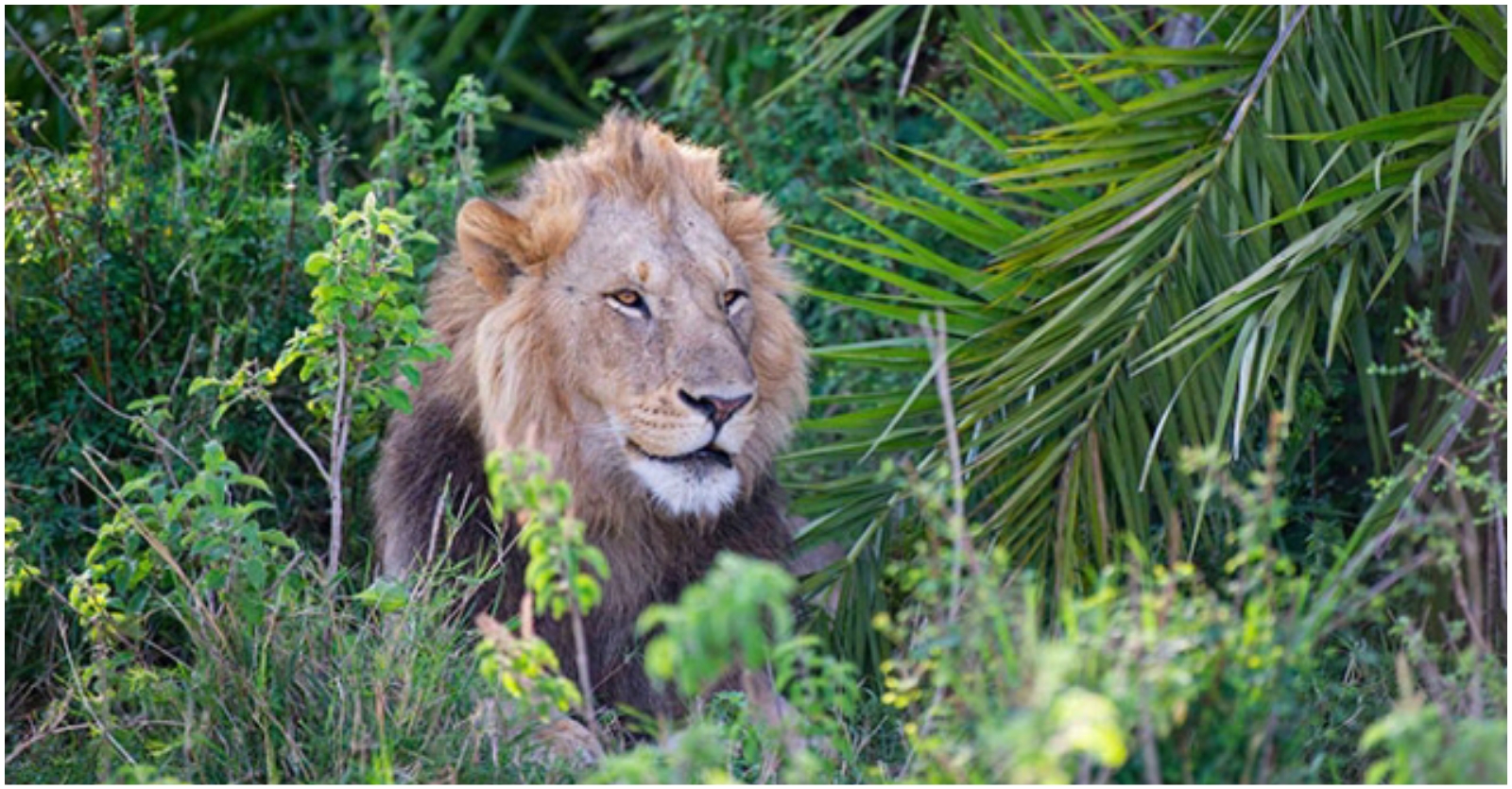 “He roared to say: ‘I’m the King of the Jungle’ and then I couldn’t believe it when he smiled at me like when someone winks at you to say like: ‘Haha!’”

“I was probably 10-15 meters away and he was with a lioness, she was crossing a stream. They had a kill in the bushes and I think he let out a roar probably to say that he was full!” said Sowerby. 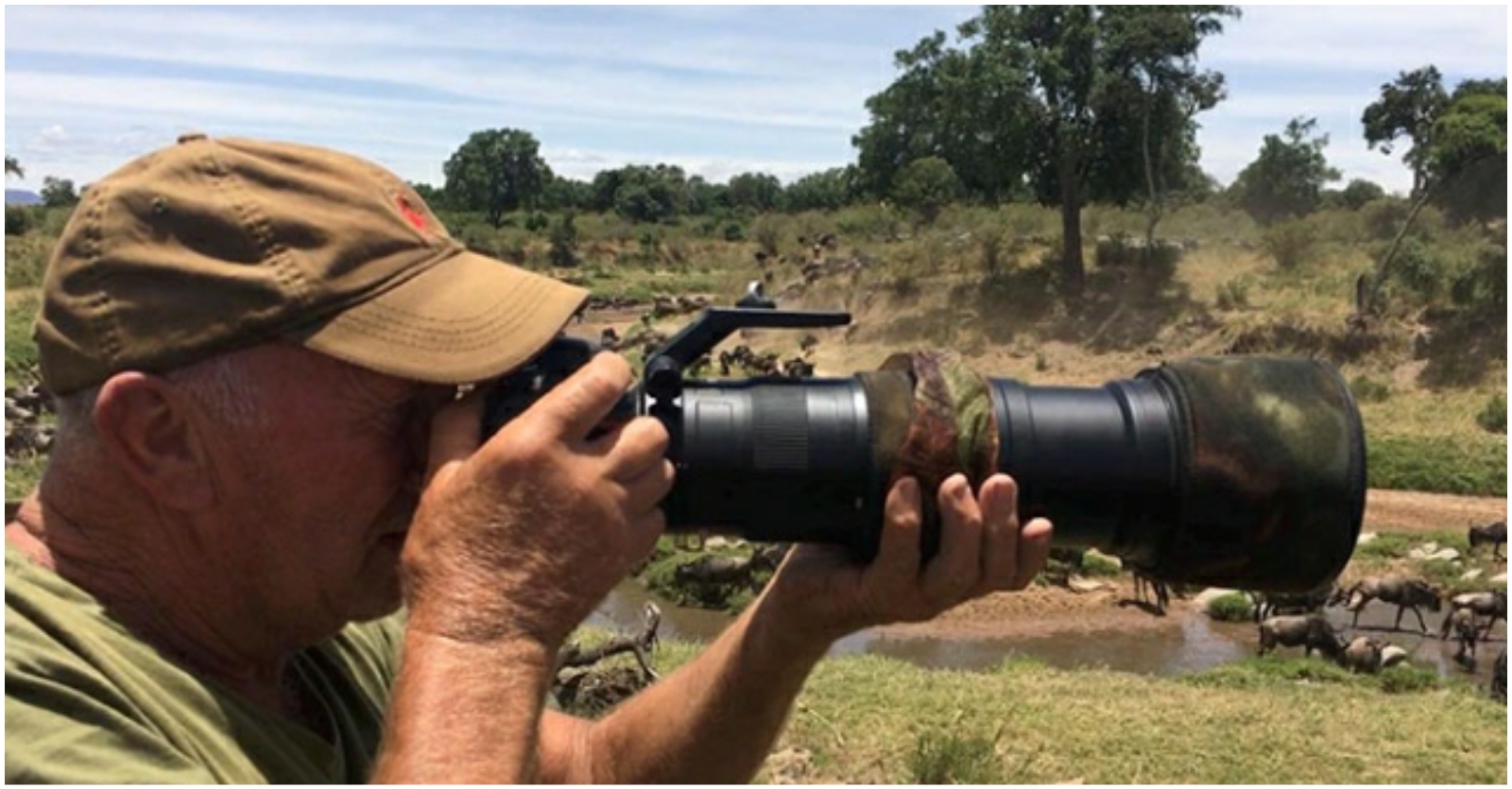 “I was taken aback by the sheer size and scale of him. From him being very still and quiet then for him to let out a big boom was quite something.”

Sowerby has been a photographer for over 37 years!

He said ‘The King of the Jungle’ is ‘always something you’ve got to capture’ and is overjoyed that he managed to get the shot.

The photographer, from Whitley Bay in Northumberland, said he was ‘really happy with the photos’ and had only looked at them properly once he got home.

‘I regularly go on these safaris and really enjoy photographing wildlife. They have grown up around the safari so they’re used to cars and tourists.’