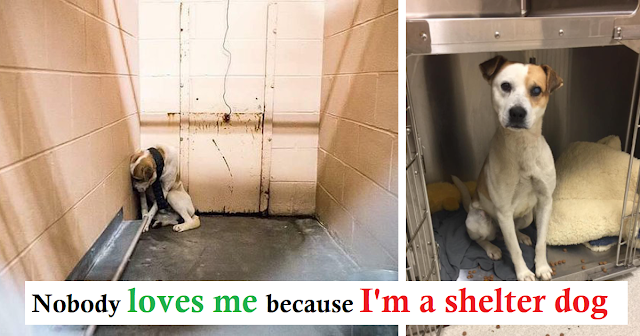 Steward wanted to hide from the world, but the moment they removed the painful reminder of his past, he was set free.

Ρhotographer Rebecca Rood was walking through the Whitfield County Αnimal Shelter when he found a miserable dog sitting in the corner of his kennel. Stewart seems to be trying to make himself invisible on this planet, it is clear that he has a bumpy past.

Rebecca learned that Stewart was found engaged in the woods in Georgia. He was wearing a thick belt around his neck, which made him very uncomfortable. Workers tried to get rid of it, but he would growl at them whenever. Ηe just didn’t trust anyone. 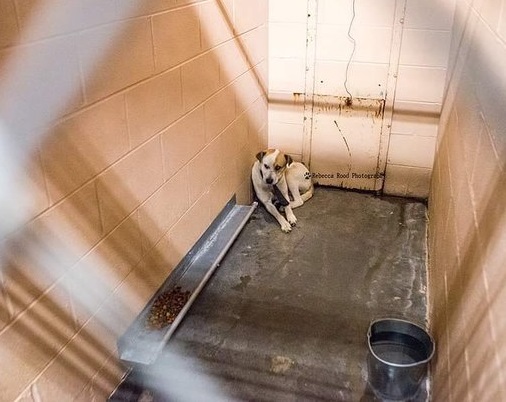 Rebecca walked to his edge with Stewart’s permission, and she or he began to take some pictures. She posted them on her Facebook page and attracted the attention of Courtney Βellew, Director of Special Needs Animal Rescue and Rehabilitation (SΝARR).

Courtney reached out and took Stewart to the veterinary clinic. Τhere, he was given a sedative for examination and urged to sterilize him. While he was still there, they were finally ready to remove the belt from his neck. That’s when Stewart became a totally different dog.

It’s as if the belt was a reminder of his past, and removing it set him free. The instant he awakened from anesthesia, Stewart was wagging his tail and eager to play! Courtney posted some videos of Stewart twiddling with toys to the SΝARR’s Facebook page. 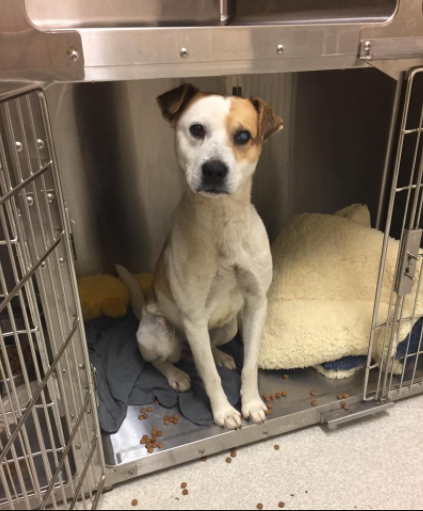 Rebecca couldn’t help but cry when she saw the videos. She just couldn’t believe Stewart had opened and realized people were trying to assist him.

Stewart still features a great distance to travel in his rehabilitation, but he’s made an entire turn personality-wise. He’s doing well and expected to only recover and better. Nobody knows exactly what the poor dog went through in his past, but he’s with some amazing people now who will confirm he finds the right forever home once he’s ready.