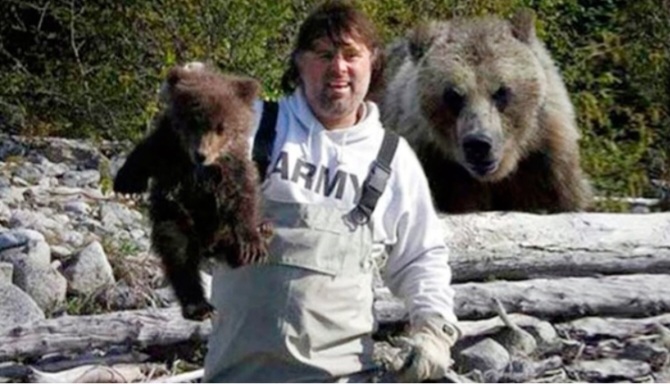 A fisherman saw how a bear cub was gooing to dive in the river. He acted immediately to rescue the cute bear cub.

It was rather early in the morning in 1984. The man was very strong as he could carry the bear cub to the ashore. He did not hestitate as he noticed the baby cub.

As to the man the bear cub came after fish. The bear cub was not able to resist that is why he fell into the river. The bear cub appeared the nest day and the man rescued the cub again.

The third day the bear cub appeared again but he was not alone. Mother bear came and there was a mountain of fish on her paws.

The bear looked at the man and shook her head. The giant bear did not harm the man she gentle left the pack of fish. The mother bear left the catch as a sign of thank you to the good samaritan who rescued the cub twice. 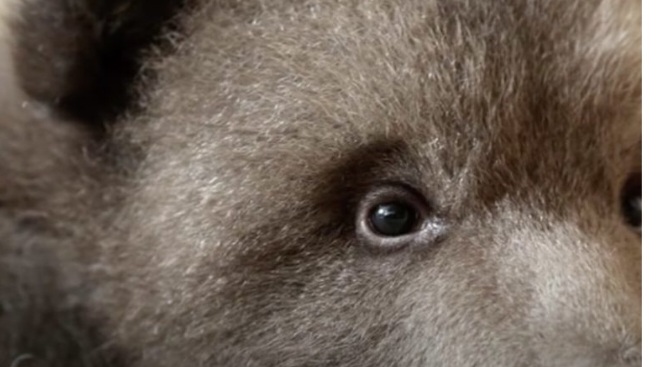 In general, animals are grateful creatures. Wild animals are really smart even when people sometimes hesitate or think that gratitude is alien to animals.