The Rescue team named St. Louis Rescue team saved a dog with a broken leg and they noticed that the dog had milk after some time. So they acted quickly to find the puppies who seemed to be nearby. The mother seemed rather worried. The rescuers could not even have thought that they would rescue so many lives. 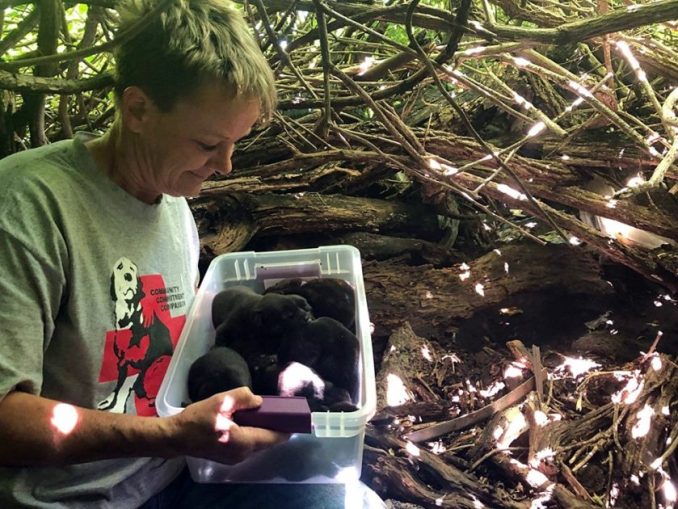 The mother dog is operated for her broken leg and the puppies are safe and sound.
The puppies are sterilized and when they get older they will be put for adoption. Watch the full story in the following footage: