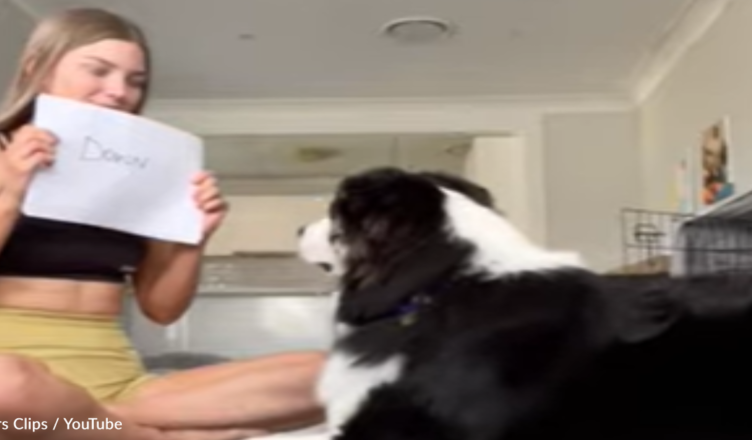 A one-year-old pup named Chase has learned some impressive tricks, including how to read. 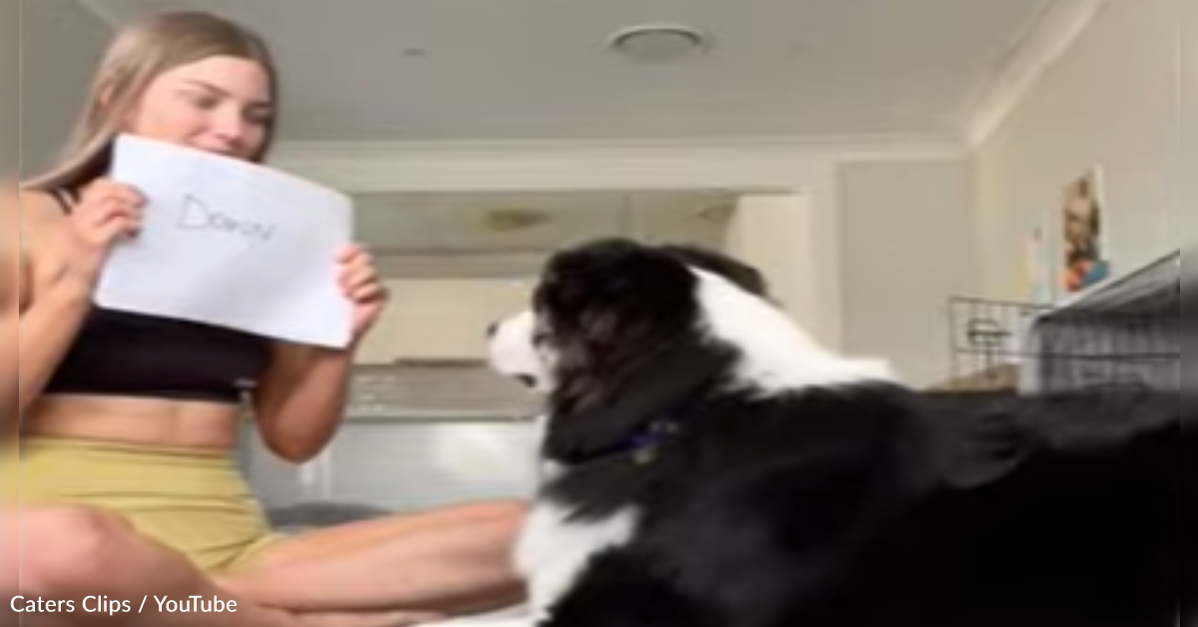 The Australian Shepherd lives with his 21-year-old owner, Jesse Lange, in Brisbane, Australia.

Lange works regularly with Chase to teach him all sorts of new tricks and commands, but one of the most impressive is reading. 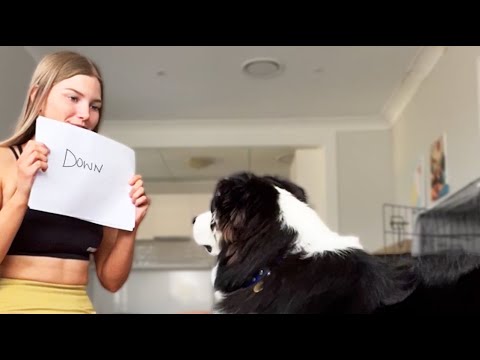 Many dog owners, for instance, will teach a dog to sit by saying the word and holding up a hand at the same time. 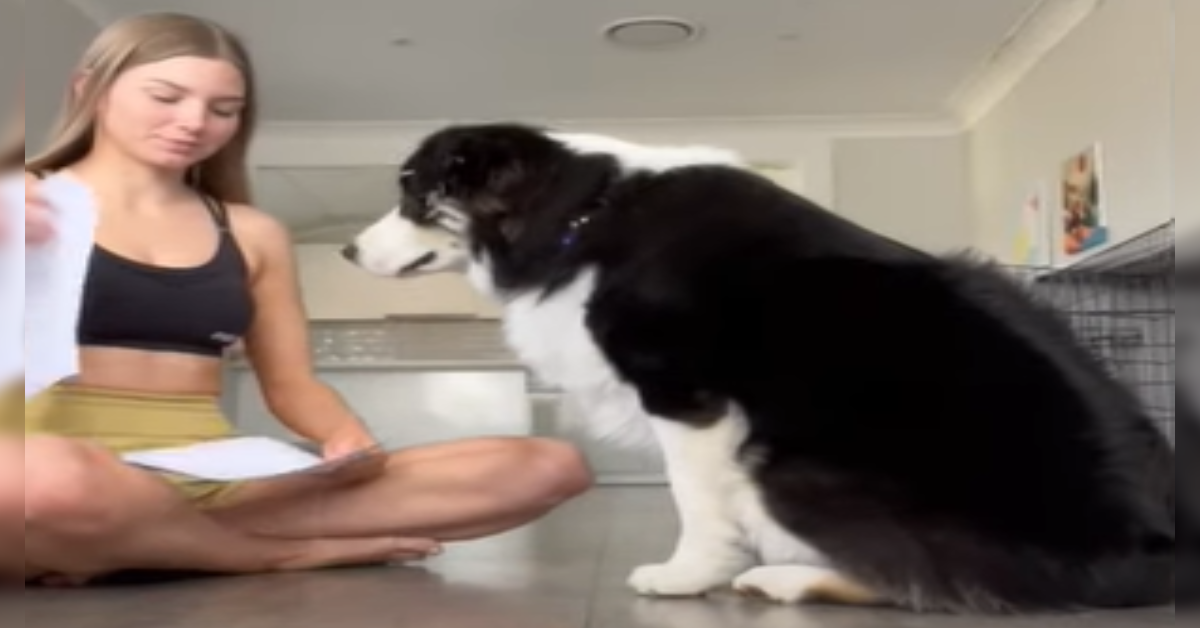 Offering just a word on paper and expecting a dog to obey? It sounds like something from a movie, but it’s exactly what Lange was able to accomplish.

In a viral video shared on social media, Lange can be seen holding up pieces of paper with words written on them.

The words include simple commands like “sit” and “down.”

As soon as Chase sees the commands written on the paper, he obediently follows them! It’s quite impressive.

Check out the video below:

Given how young Chase is still, we’re excited to see what other tricks and commands he manages to learn.