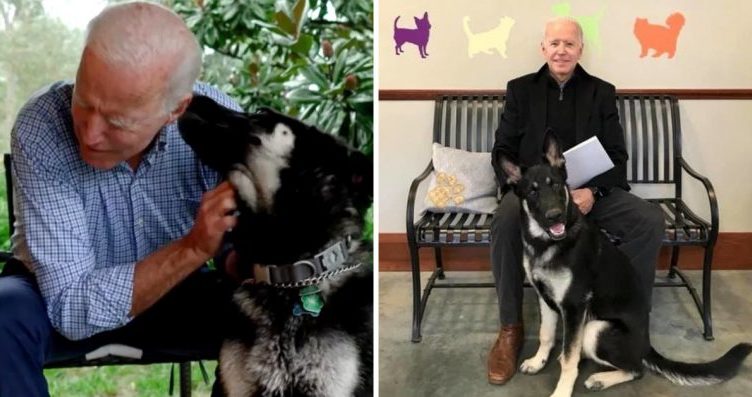 The result of the 2020 presidential election means we’ll be seeing a lot of “firsts” for the White House, and one of the cutest firsts is the fact that Joe Biden’s furbaby Major will be the first shelter pup in the White House. 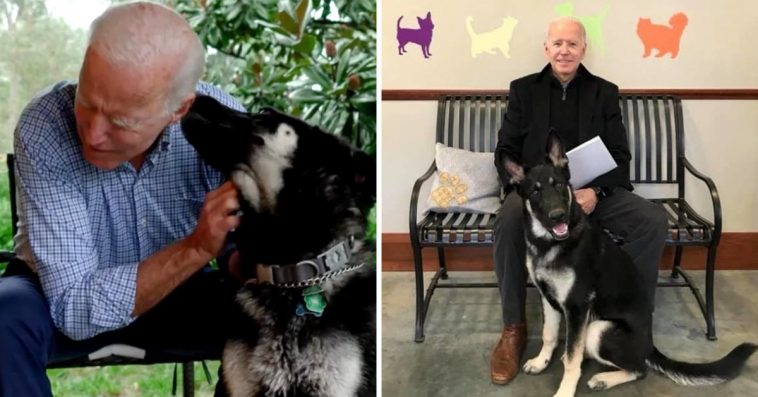 Biden has two beautiful German Shepherds named Champ and Major, and Major was adopted from the Delaware Humane Association by Biden and his wife in 2018.

Major and his five siblings ended up at the shelter when they were all still puppies after the entire litter had been exposed to toxins. 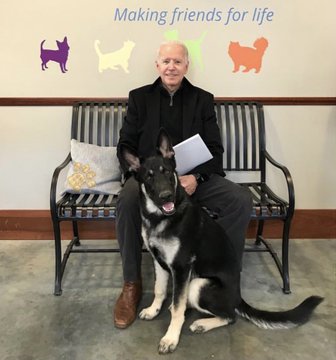 It was Ashley Biden, Biden’s daughter, who first brought Major to the president-elect’s attention.

She sent her father a Facebook post in which the shelter announced that the puppies were looking for their forever homes. 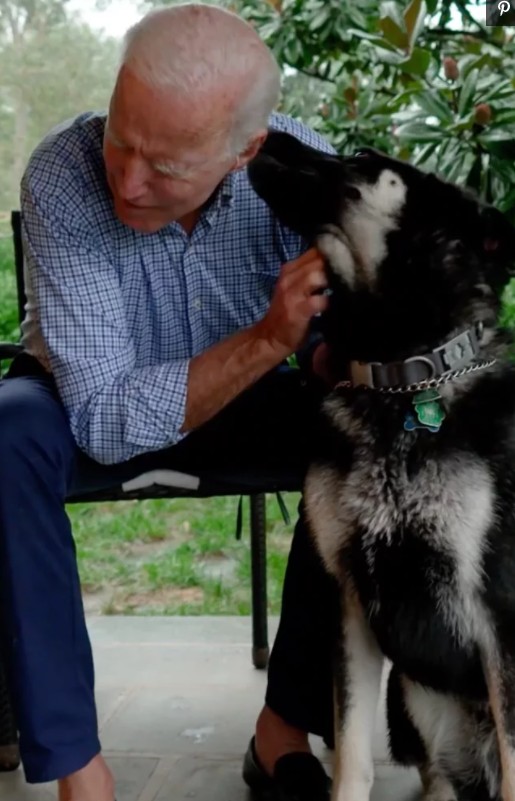 The puppies had survived their exposure to toxins thanks to receiving emergency medical care and were now hoping that the rest of their lives would be easier than their scary and tumultuous start.

After seeing the post, Biden contacted the shelter and became Major’s foster dad. 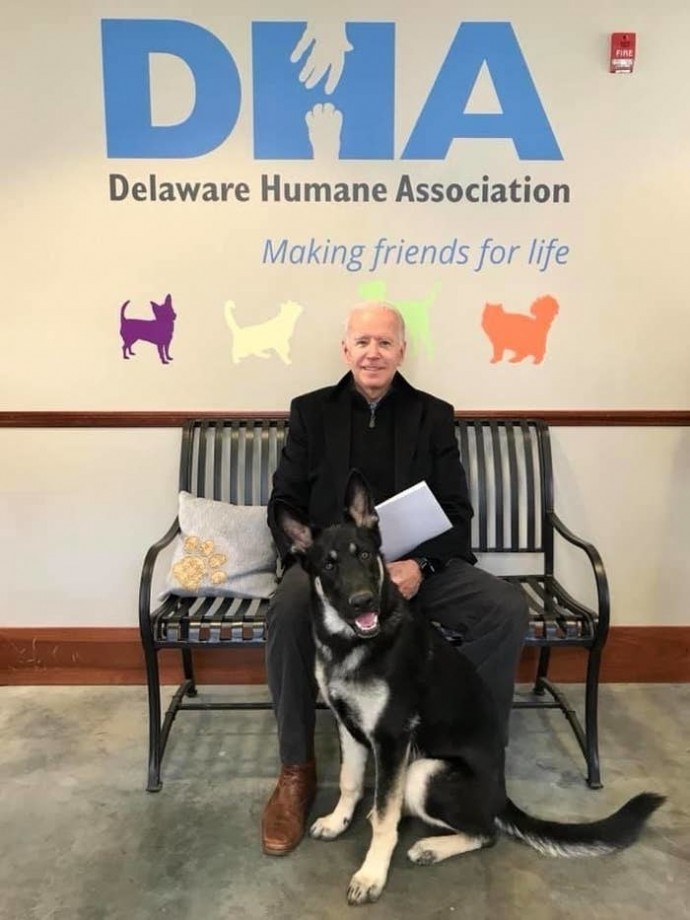 Biden already had one pup at home, Champ, who he and his wife brought into their home back in 2008. 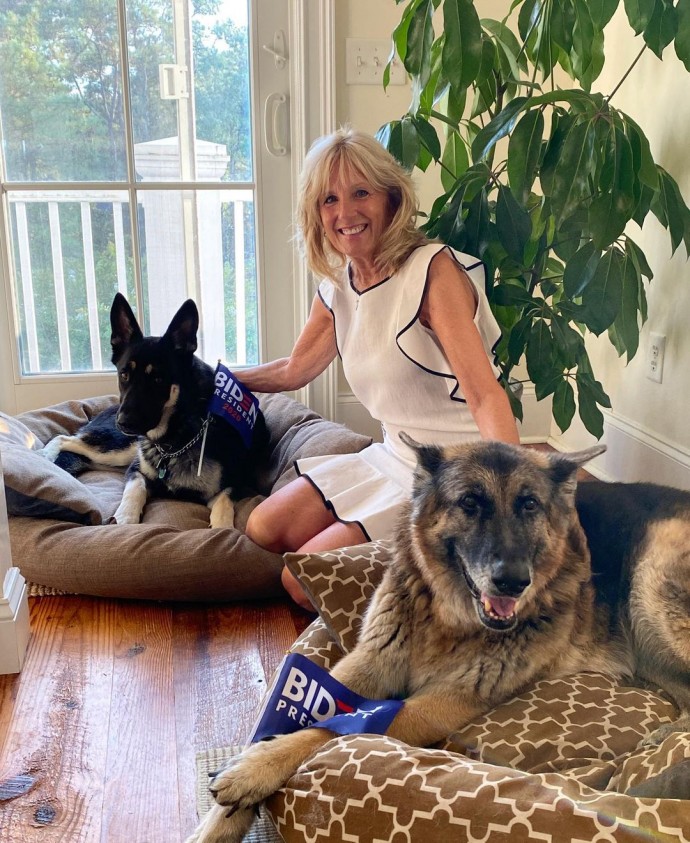 The White House has a long history of dogs and President Trump was the first president since 1897 to not have a dog.

Now, many people are excited to see little paws tripping over the White House floors once again.

Though Major is the first shelter dog to make the White House his home, he is not the first rescue dog. 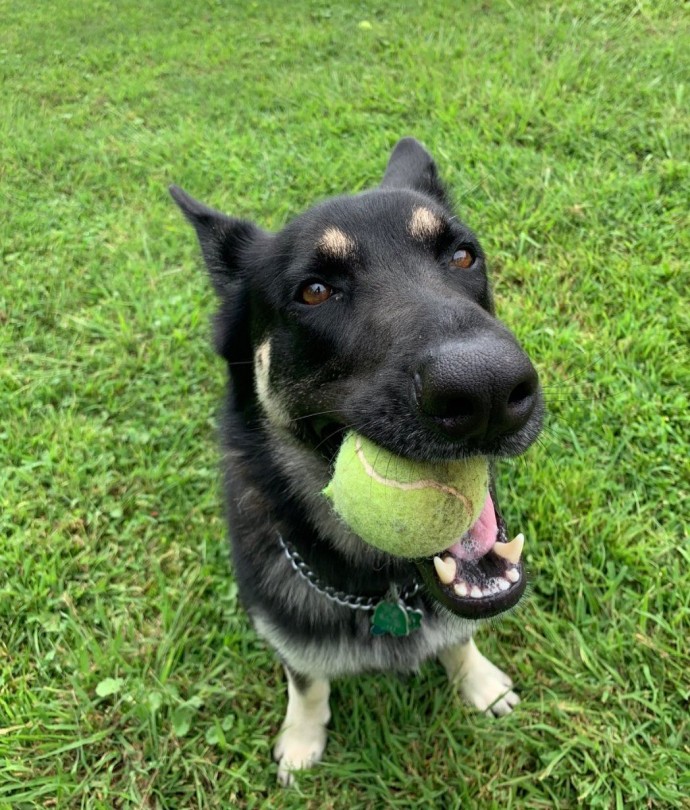 That title goes to President Lyndon B. Johnson’s pup Yuki, who was adopted off the streets back in 1966 after Johnson’s daughter spotted the little stray wandering around a Texas gas station.

We hope that both Champ and Major will be very happy in their new home, and we’re sure that they will do their best to be the goodest boys for their country

And we bet that after Major is done charming us all, we’ll be seeing many more rescue pups in the White House in the future.