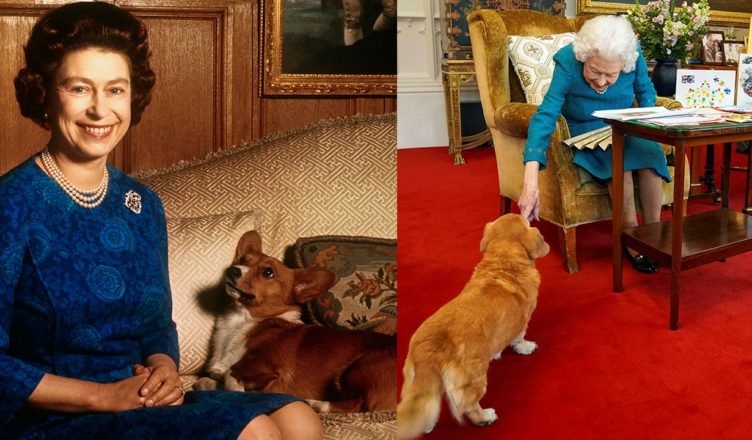 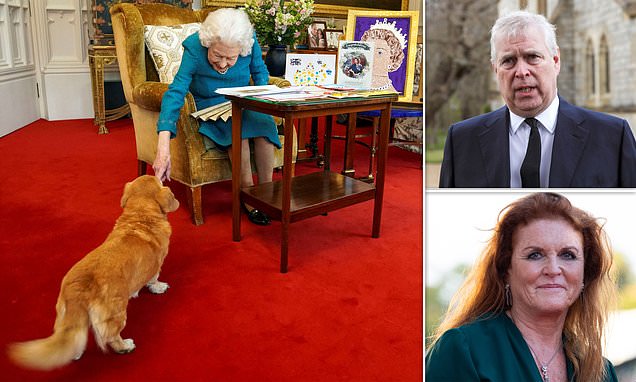 We all know the queen has a soft spot for Corgis, having owned more than 30 in her lifetime. As a result, the question of where the Corgis will go after the Queen’s de.ath has sparked a lot of interest.

When Queen Elizabeth II di.e.s, the Duke of York and Sarah, Duchess of York will inherit her beloved corgis. According to a spokesman for Pr.ince Andrew, he and Sarah will adopt two animals named Muick and Sandy. The late monarch received both dogs from the prince. 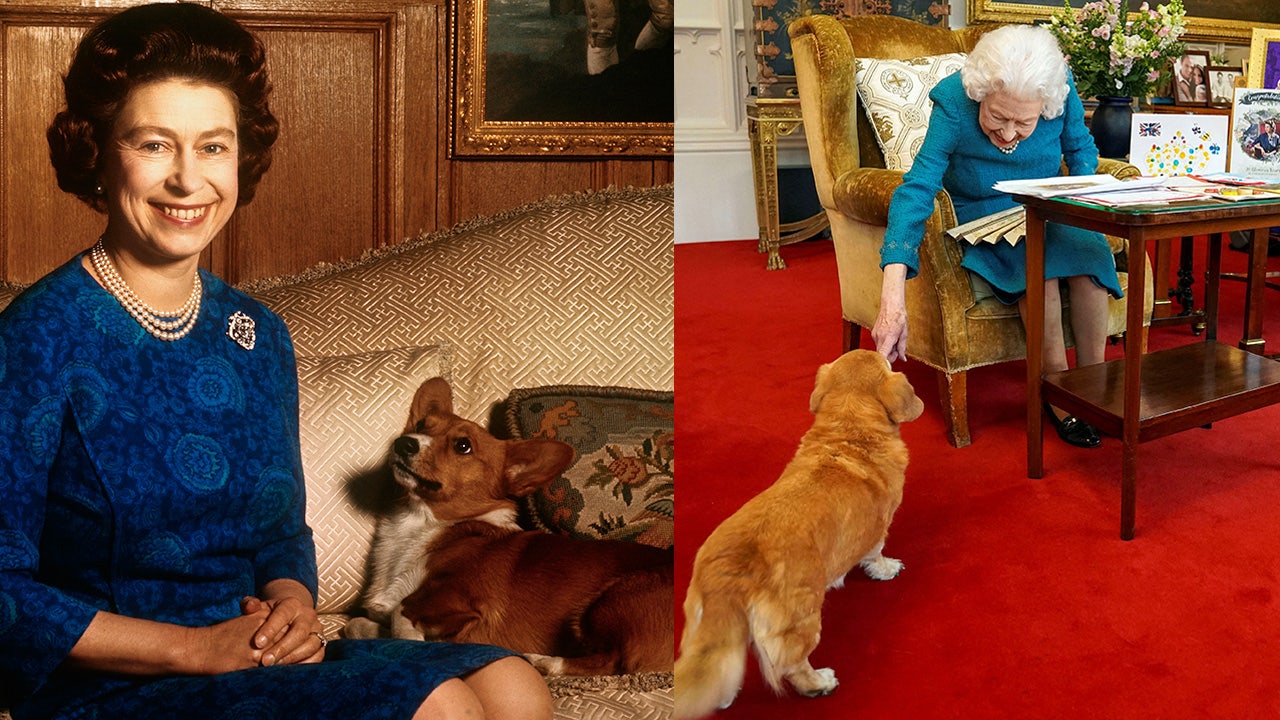 Queen was given two new puppies in early 2021, a corgi and a dorgi, a corgi-dachshund mix.

The dogs were given to the monarch while she was on lo.ckdown in Windsor to keep her entertained while the Duke of Edinburgh was in the hos.pital. 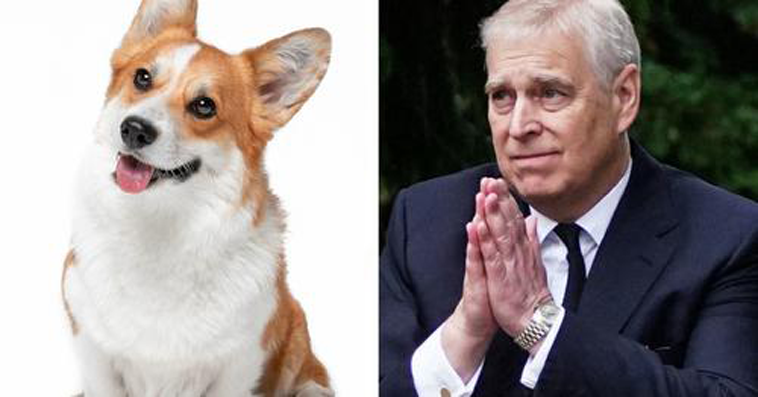 They arrived at Buckingham Palace as well, and the roy.al family is dealing with the Duke and Duchess of Sussex’s comments in an interview with Oprah Winfrey, which rocked the monarchy.

The Queen named the dorgi Fergus after her mother’s uncle, Fergus Bowes-Lyon, who died in World War I in 1915. Muick was also named after a fav.orite spot near Balmoral Castle, where she had spent her summers in the past.

However, the late monarch was dev.as.tated when 5-month-old Fergus di.ed just weeks after she adopted him – just months before Prince Philip died in April 2021.

It was later replaced by a new corgi puppy named Sandy by the Queen, given to her by Andrew and Princesses Beatrice and Eugenie for her official 95th birthday.