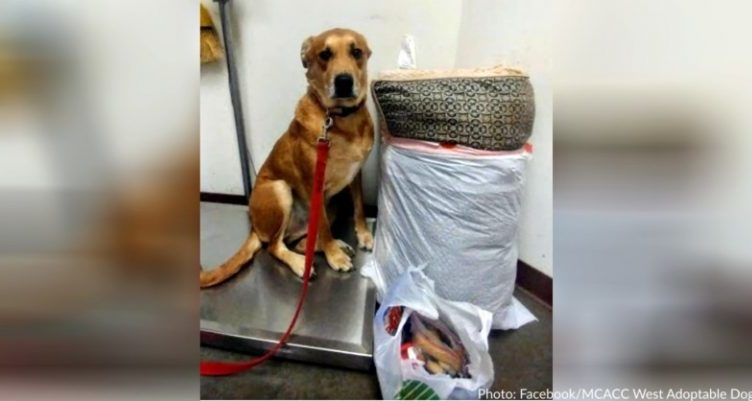 This cute dog named Wall-E, was first adopted in 20 15. But the adorable labrador was left at a pet shelter by his adopted family who gave him up after living with him for three years. 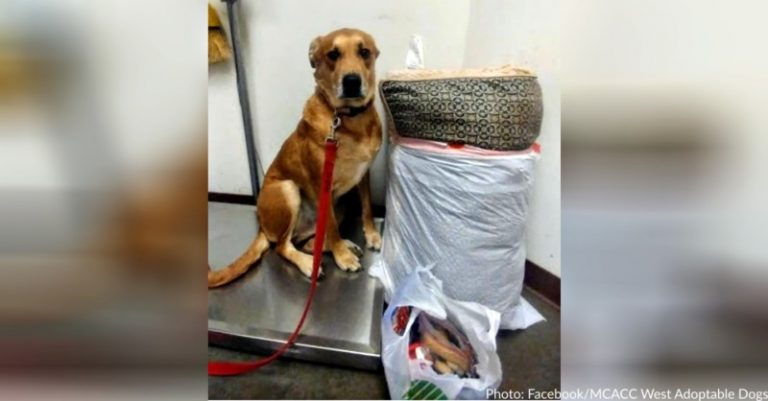 The confused and alone six-year-old could only look on as his family left him in the spot they picked him up from all those years ago.

To make matters final, they returned all his toys and even his bed to the Maricopa County Animal Care and Control (MCAAC) in Arizona, U.S.

The upset Lab mix was returned to the Arizona shelter without explanation but it’s reported that the owners shed some tears while saying goodbye. They were said to return the pet as they could no longer give Wall-E the love and care he deserves. 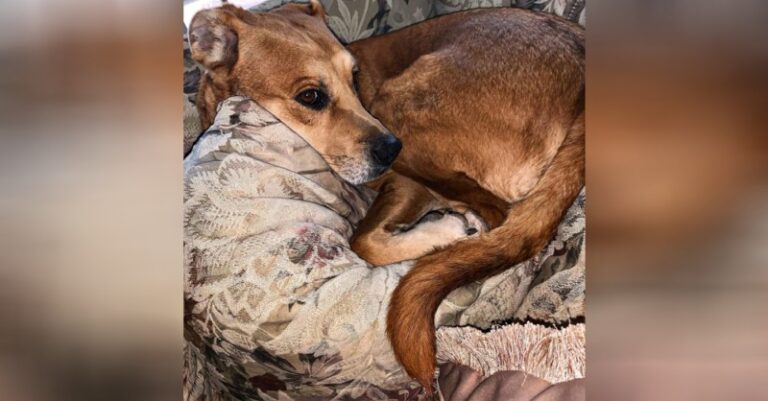 So they packed up all his belongings and put it into two bin bags, including his bed, leaving Wall-E stressed and heartbroken.

The folks at MCAAC defended Wall-E’s former owners though, saying in a Facebook post: ‘This guy deserves a forever family who won’t give up on him. Please don’t bash his previous owners though. We don’t know the whole story.

Before Clueless Alicia Dropped Jaws All The Way To The Floor! The photo of this poor dog was posted by the shelter asking a new forever home. 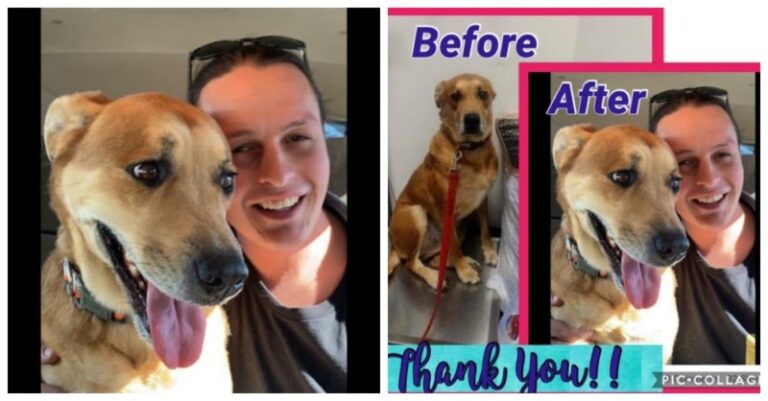 The photo was spread quickly through the whole social media and luckily a couple months later a woman getting acquainted with this story, decided to find a loving family for Wall-E.

When the woman visited the shelter and saw the dog, she just fell in love and decided to adopt him. This woman took her other dog with her and surprisingly these dogs got along easily.

Now it is really important that the dog has a permanent shelter and is surrounded with love and care.

If you find this story interesting, please share it with your friends.